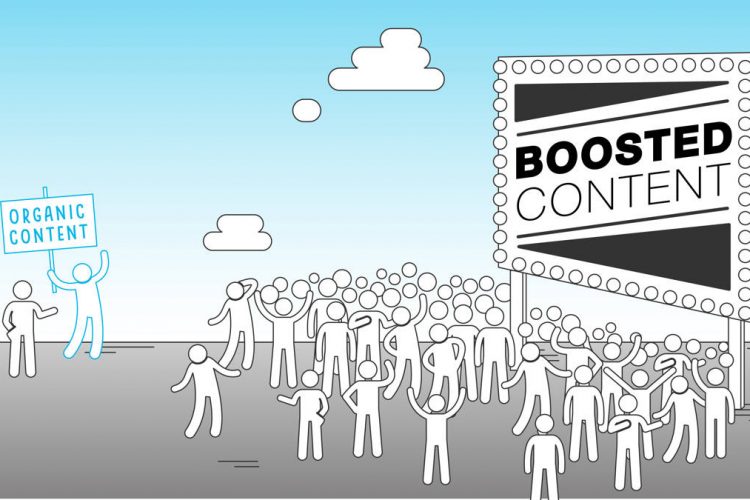 A lot of naysayers have been saying for quite some time now that focusing on organic content is an old school approach that does not have anything to do with the modern state of the internet. This is not true at all. Masters of this craft still admit that there is nothing quite like organic content to get you the kind of visibility that you might be looking for. The only thing that has really changed is the manner in which that content can be used. There are a number of new factors coming into play that are changing the way content is viewed.

For starters, social media is no longer the level playing field that it used to be. This is why going for mass appeal is no longer going to cut it. Instead, you should try focusing on niche markets that would be more likely to care about what you have to offer. Focusing on the right audience can mean the difference between success and failure. It can force audiences to create a bond with the product that is being discussed, so this is definitely something that is going to end up having an enormous impact on the content creation process.

Another thing to bear in mind is that numbers aren’t everything. For a numbers based company, things like ROI and other statistics might be all that matters, but the main benefit of organic content has always been a little difficult to fully pin down even though it did bring legitimate results. You can be successful even if the numbers don’t show this sort of thing happening. You will also be able to humanize your brand by using organic content which is far more likely to get people interested in what you are offering than other techniques you might have thought of using.

That being said, the numbers often do prove that organic posts end up going viral more often than promoted ones. It’s all about the mindset. When you have a piece of content that you are trying to promote, your approach is going to reflect this sort of thing. However, if you are making an organic post that you are trying to share with your followers without necessarily pouring money into the social media machine in order to artificially boost its outreach, your content will end up coming across as a lot more genuine.

Hence, it’s fair to say that organic content is still extremely important, and it is without a doubt something that you should consider focusing on in the long run. You can offer both promoted content as well as organic content, and you could periodically upload content that is entirely organic so that you can see what your organic reach is and ascertain whether or not it is up to the mark. Artificial reach can only take you so far, it’s organic reach that will actually determine your level of success. 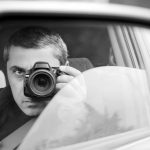 Look For These Qualities in a Private Investigator 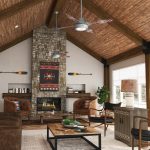 How to Nail Southwestern Style? 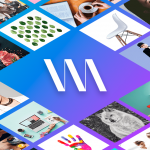 Why Buying a Domain is a Unique And Excellent Gift Idea 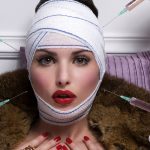 Why Plastic Surgery is Sometimes Necessary 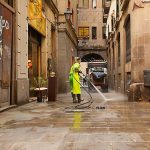 The Benefits of Having Your Own Business